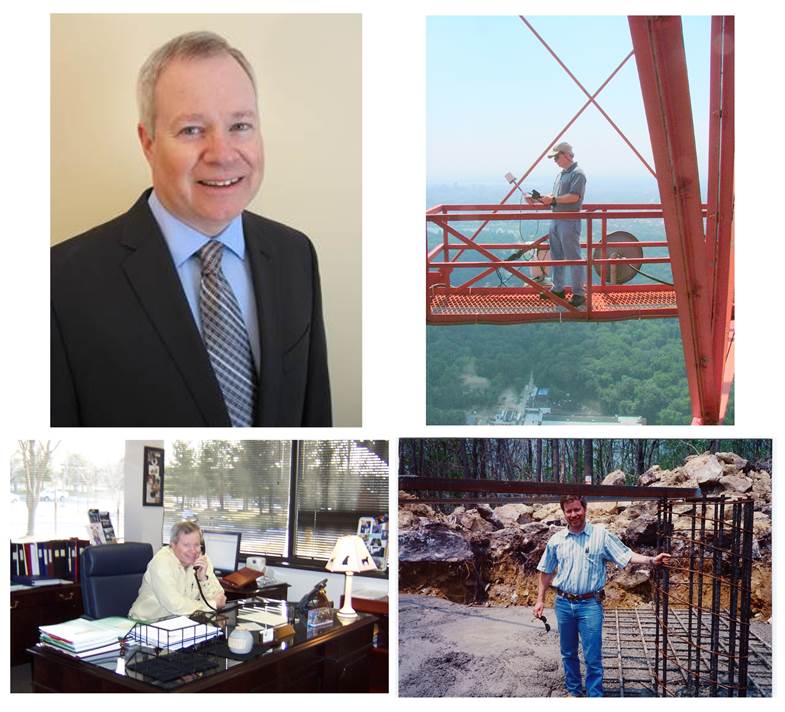 Joseph Davis is President and founder of Chesapeake RF Consultants LLC, a corporation registered to provide engineering services.  The firm’s business generally deals with engineering regulatory matters encountered by television/radio broadcast and other telecommunications and technology facilities.  These services are provided to clients nationwide such as Gray Television, CBS Broadcasting, Hearst Television, Northwest Broadcasting, and many commercial and public television and radio stations in large and small markets.

He has been involved in the digital television transition since 1996, providing consulting services to broadcasters in regard to the FCC’s technical requirements concerning evaluation of digital allotment tables, DTV station authorization, expansion, use of alternate channels, and preparation of technical exhibits for submission to the FCC.  He prepared the technical specifications and applications that led to the FCC’s first grants of DTV station construction permits dating back to 1997.  He has provided considerable licensing support of full-power, low-power, and Class A television stations throughout the transition to digital, including channel changes and maximization of post-transition operations.  He has directly advised FCC staff regarding potential challenges and costs for TV broadcasters subject to incentive auction channel repacking.  Incentive auction activities involved planning and maximizing repack station channel assignments, interim facility planning and authorization, and identifying displacement channels for LPTV/translator stations.  Work is ongoing with maximizing and securing alternate channels for television stations that were not repacked, and implementation of previously unbuilt Low Power Television stations.

Joe is a Registered Professional Engineer in the of , where his residence and office are located.  He is a full member of the Association of Federal Communications Consulting Engineers (AFCCE), and has served two terms as AFCCE’s president and one term as Chair of the AFCCE CDBS Technical Advisory Committee.  He is also a member of the of and Electronic Engineers (IEEE), the National Society of Professional Engineers (NSPE), and the Society of Broadcast Engineers (SBE).  He is the Certification Chairman for the Hampton Roads VA chapter of the SBE, and holds an FCC General Radiotelephone License (formerly First Class).  He is married with three grown children (and now, with grandchildren) and enjoys leisure time in his garage working on home and yard improvements, spending time with his extended family, dog walking, and regular domestic beer. 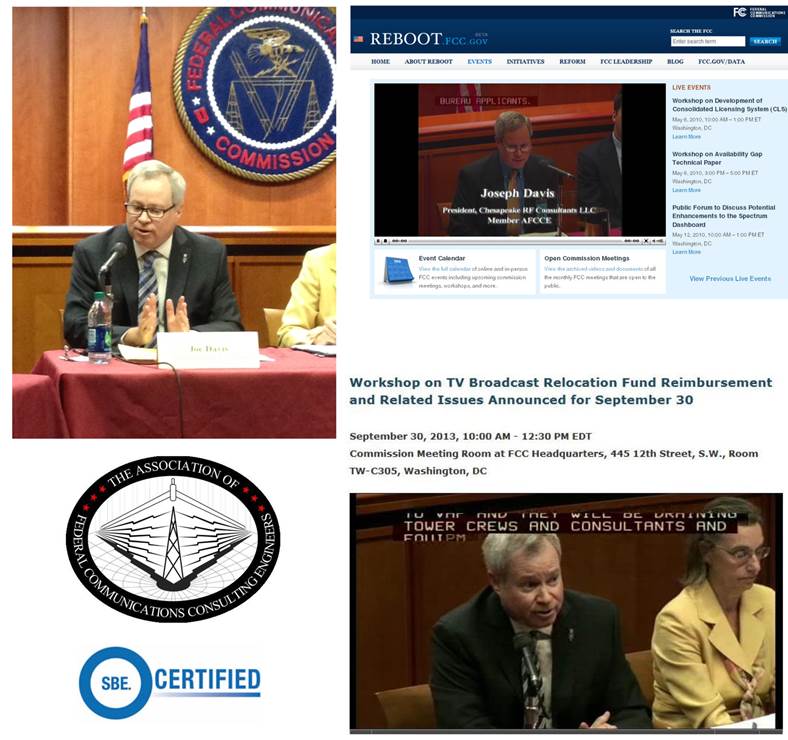